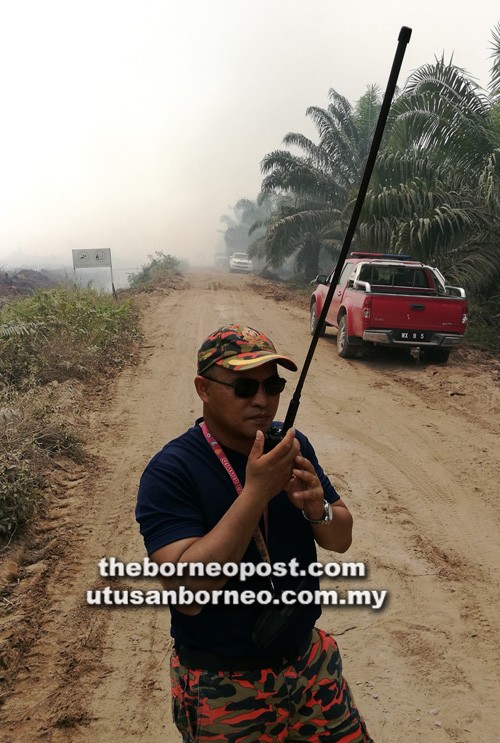 MIRI: Miri Amateur Radio Club has joined the battle to douse the stubborn peat fire near the Malaysia-Brunei border by contributing their communication equipment and frequency to Fire and Rescue (Bomba) personnel to overcome communication woes with their operation centre.

The radios and repeater station was a shot in the arm for the fire fighters hampered by poor communication with their operation centre from ground zero due to spotty GIRN (Government Integrated Radio Network) coverage and lack of telecommunication coverage here.

This radio communication link has enabled fire fighters to communicate with their counterparts at the operation centre with the club’s radio sets.

The battle area is bordering Brunei, about eight kilometres from Asean Bridge across the Baram River.

Miri Bomba chief Law Poh Kiong thanked the club for sending their repeater equipment for use at the site where firemen are using direct attack strategy, having carved a fire break around an area of 120 acres. 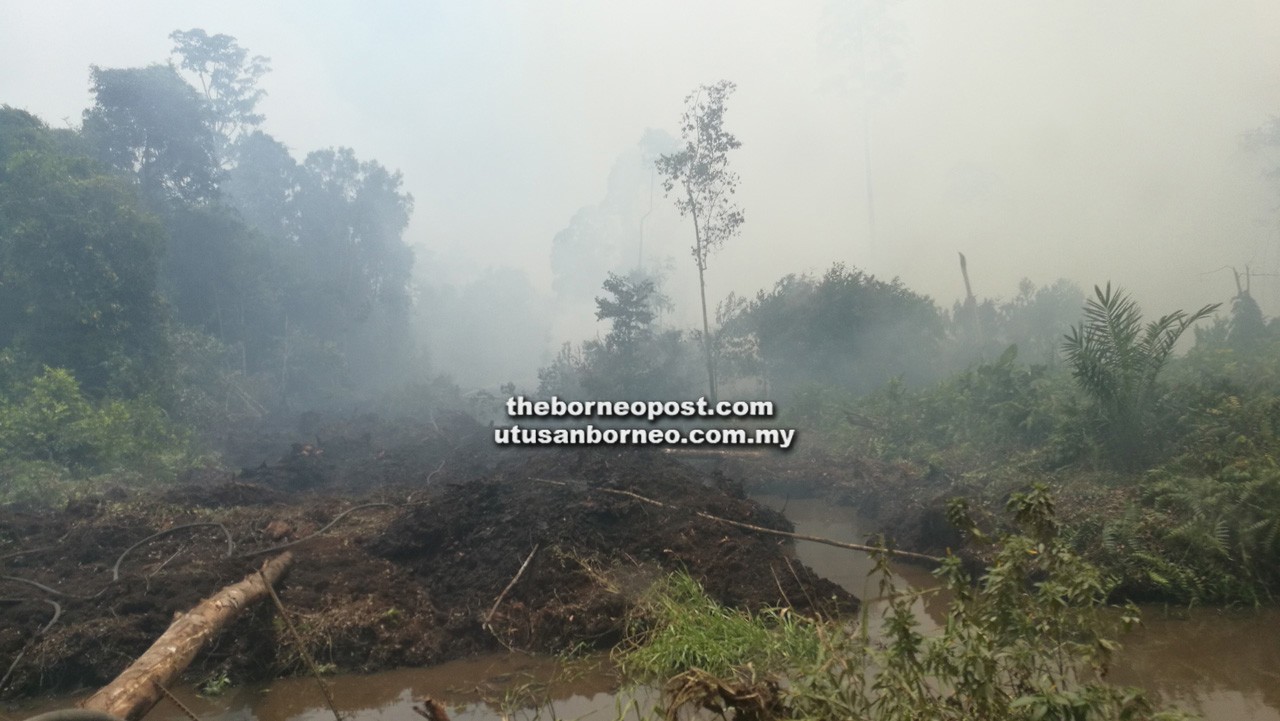 “We have problems of even more intense cross border smoke due to the wind direction,” he said.

Law said their Brunei counterparts are going all out in ground direct attack and water bombing on the burning area on the Brunei side while his men are trying their best to control the spread of fire on their side of the border.

The thick smoke affected residents in Miri City and residential areas as far as Tukau but a welcomed rain and change in wind direction cleared the air in the afternoon. 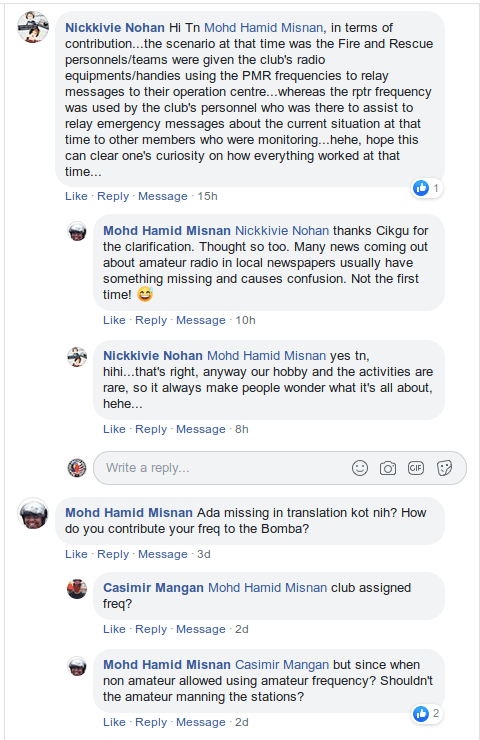